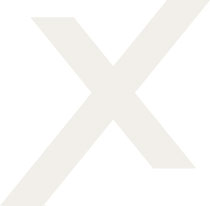 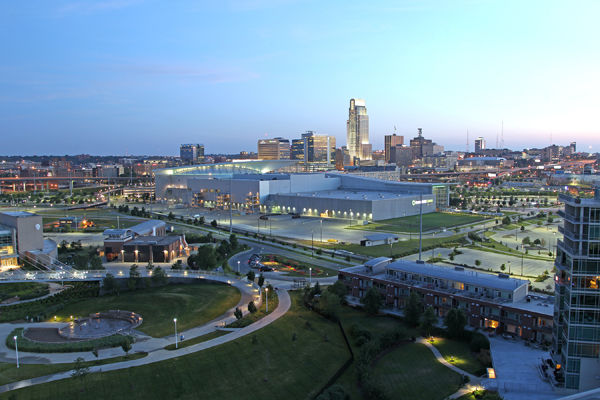 The Omaha area’s tech economy has been getting positive national press recently, and for good reason. SmartAsset, which offers financial analysis and advice, has named Omaha as the country’s most attractive city for tech workers for the second year in a row, citing the combination of employment opportunities, overall economic vitality and low cost of…

The 100-year-old Exchange Building at 19th and Harney in Omaha is quickly transforming into Omaha’s central startup hub. In recent years startup communities have popped up in major cities across the U.S. In nearly every case their growth has been driven by a central location where creative, talented people can bump into each other and…

Inc. Magazine: How Omaha’s Startup Scene Is Launching Its Second Wave of Growth

For aspiring U.S. startup hubs, one of the most pressing needs isn’t just attracting and retaining talented entrepreneurs to their city, but figuring out what comes next. While it is still very young, the entrepreneurial ecosystem in Omaha, Nebr. isn’t entirely new. The movement to rally a community around Omaha’s startups began around 2008, when serial entrepreneur Jeff… 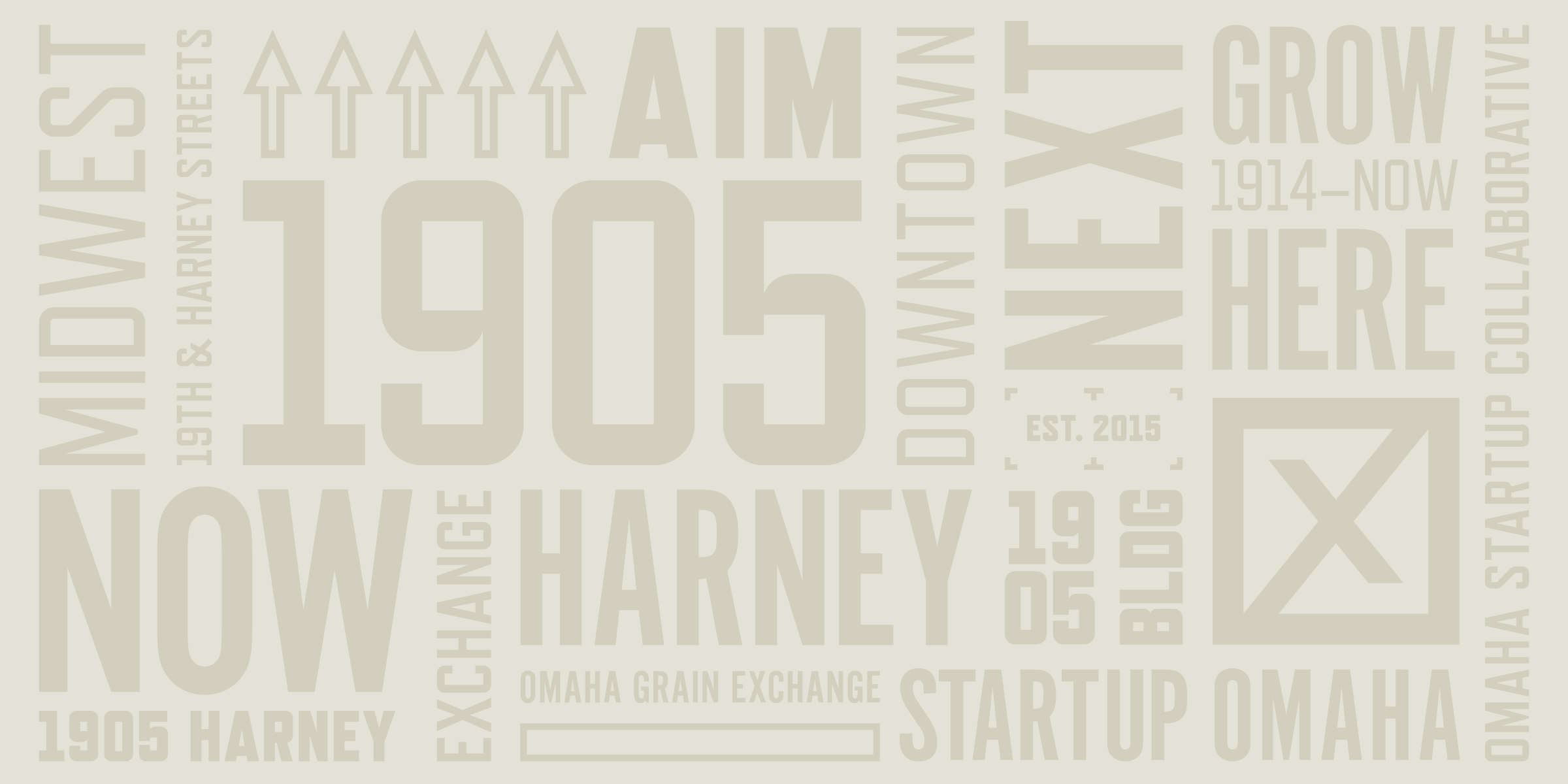